Amazon
Inspired by the classical Greek myth of the Amazons, a tribe of fierce, independent women who rebelled against a male-dominated society, we created our own contemporary adaptation. Three women are depicted handing over an element of power, wisdom and spirituality. The image conveys the importance of transmission of knowledge, manners and messages within the most intimate areas of society amongst families, tribes and cultures. 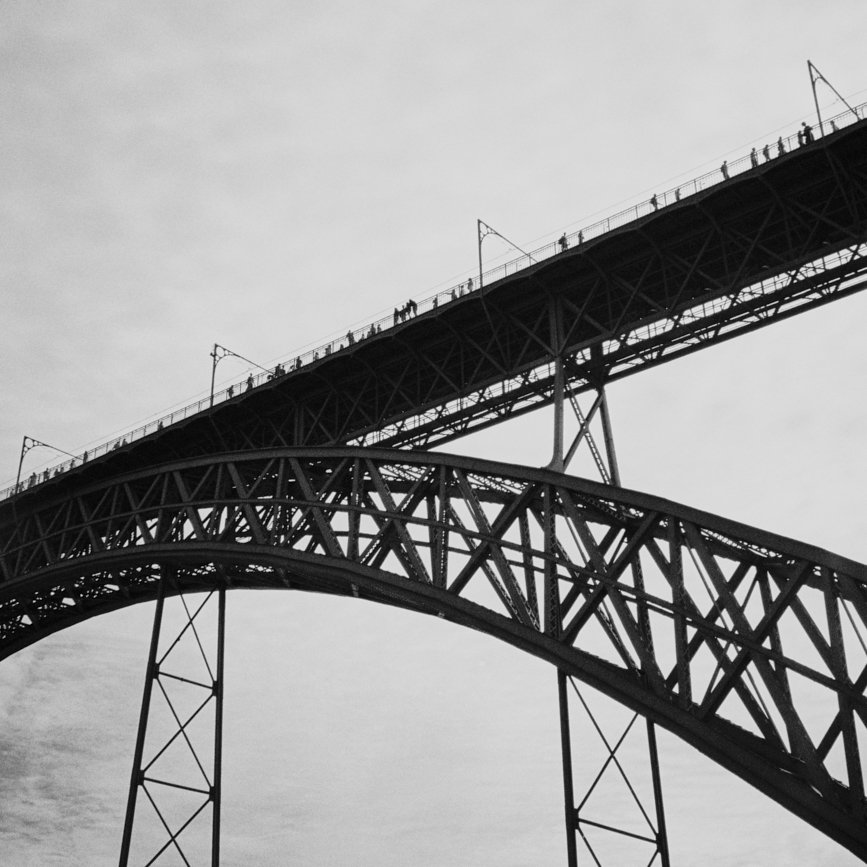 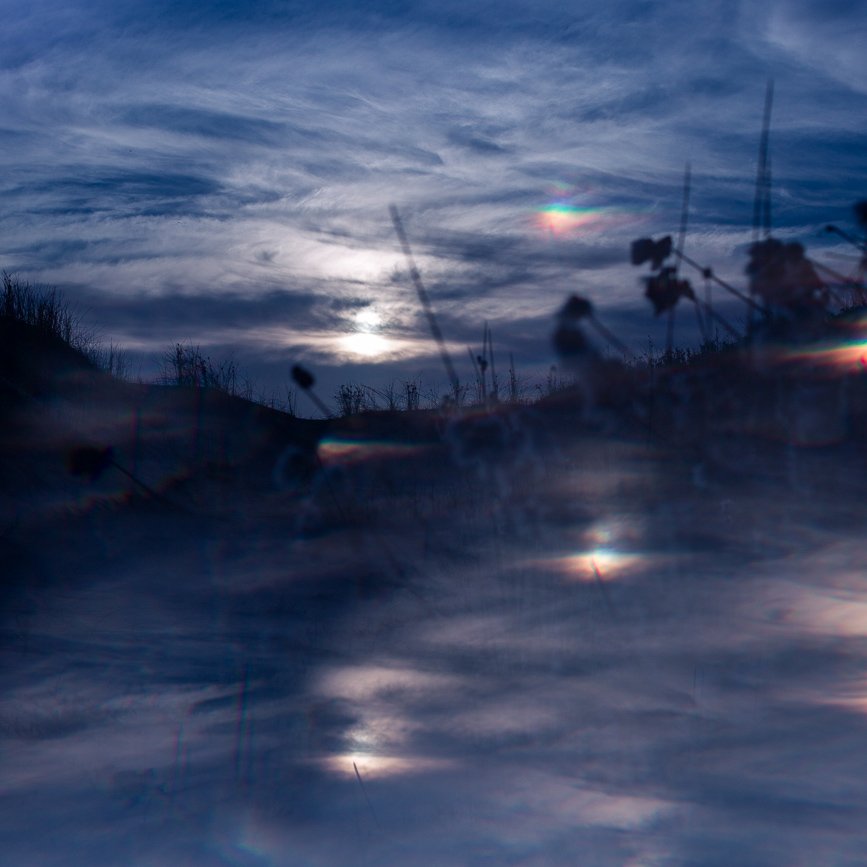 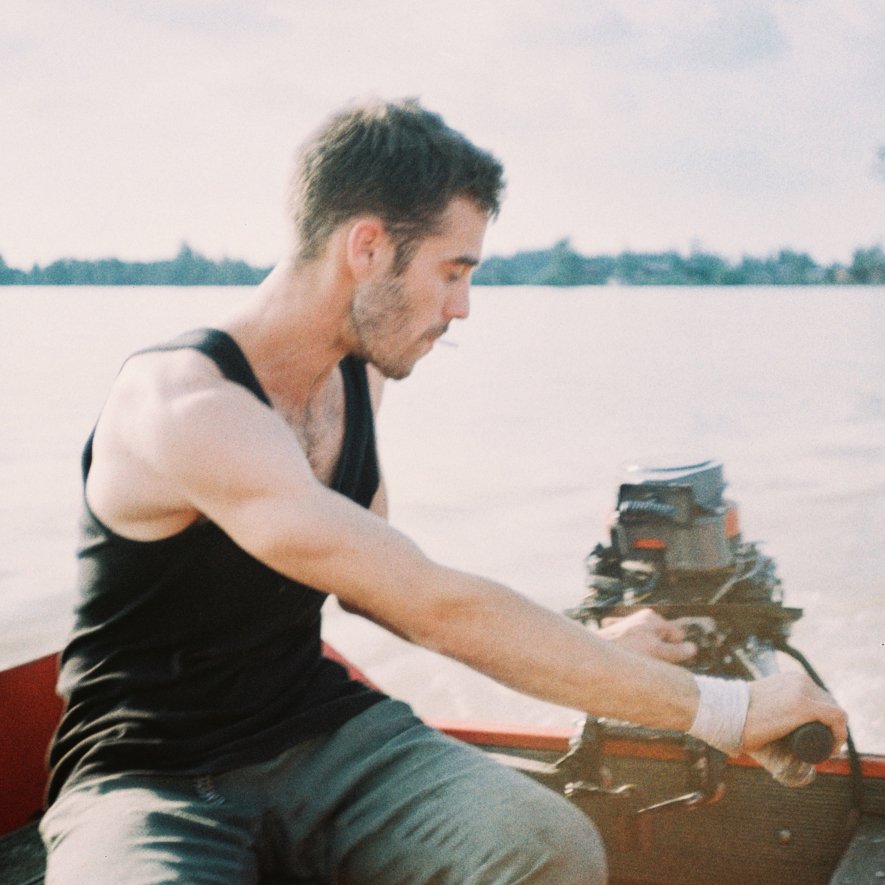 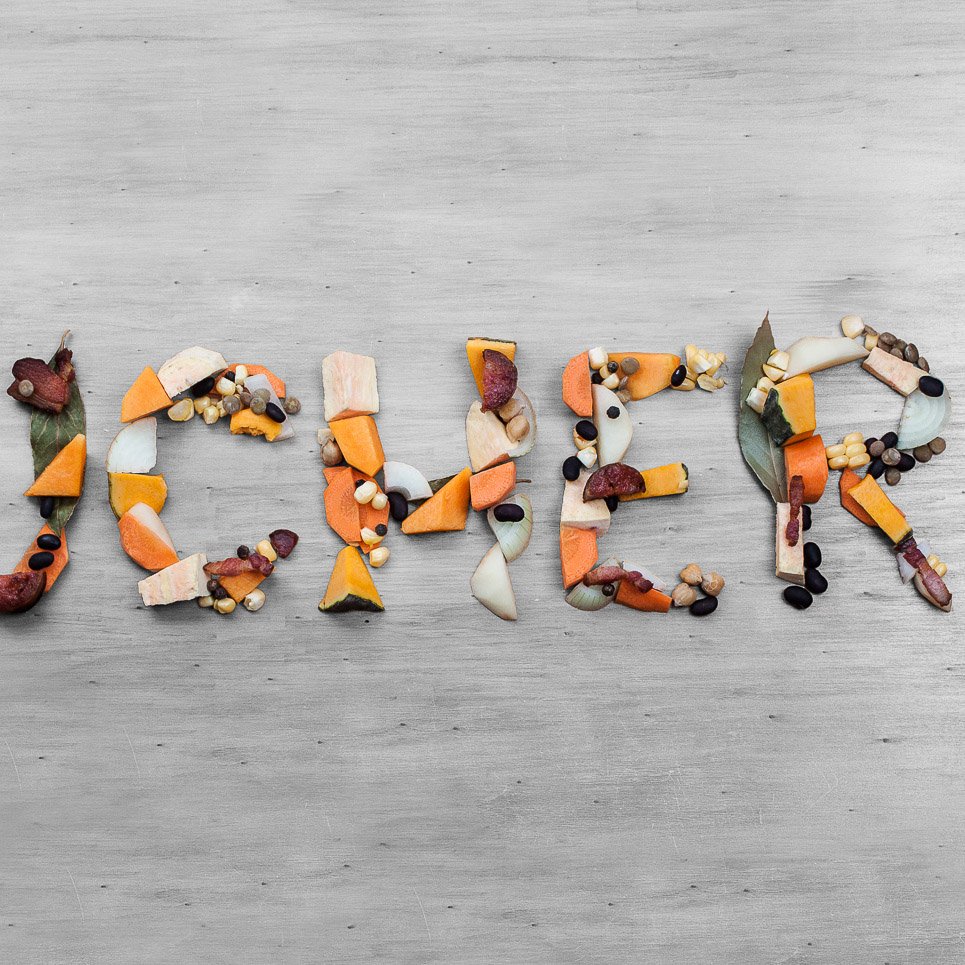 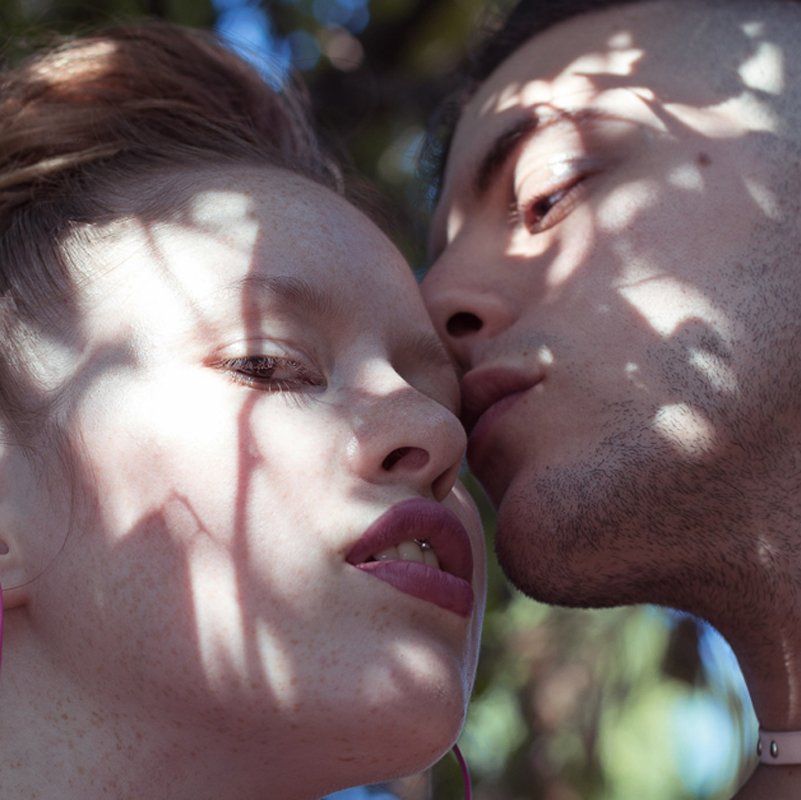 The flowers in silence